Built in 2004, Lewis Field at Clark-LeClair Stadium, which arguably rates as one of the top collegiate baseball facilities in the nation, is the home of the East Carolina baseball team. Construction began in May of 2004 and was completed in March of 2005.

The design plan for the facility, which was built on the old site of Harrington Field, increased the seating capacity to 3,000 (permanent seating) and can hold upwards of 2,000 additional spectators in the elevated berm area known as the "Williams Jungle". With an estimated price tag of $12 million, Clark-LeClair Stadium, which was named after Pirate alumnus and key contributor Bill Clark and former Pirate skipper Keith LeClair, nearly doubled Harrington Field's capacity of approximately 1,750 (excluding outfield areas). Field area was named after E.R. Lewis Construction.

The playing surface consists of Celebration Bermuda turf while the infield is a clay base and the warning track is composed of crushed brick. New lights were also included in the construction of the stadium, which will meet NCAA and all television specifications.

Among the features are indoor and outdoor batting cages, a VIP booth, picnic areas, coaches' offices and a video scoreboard (which was installed in February 2004). Player amenities include a spacious clubhouse and locker room, onsite equipment and training rooms and video system to study player mechanics. Other amenities include chair back seating, modern concession stands and ample rest room facilities. 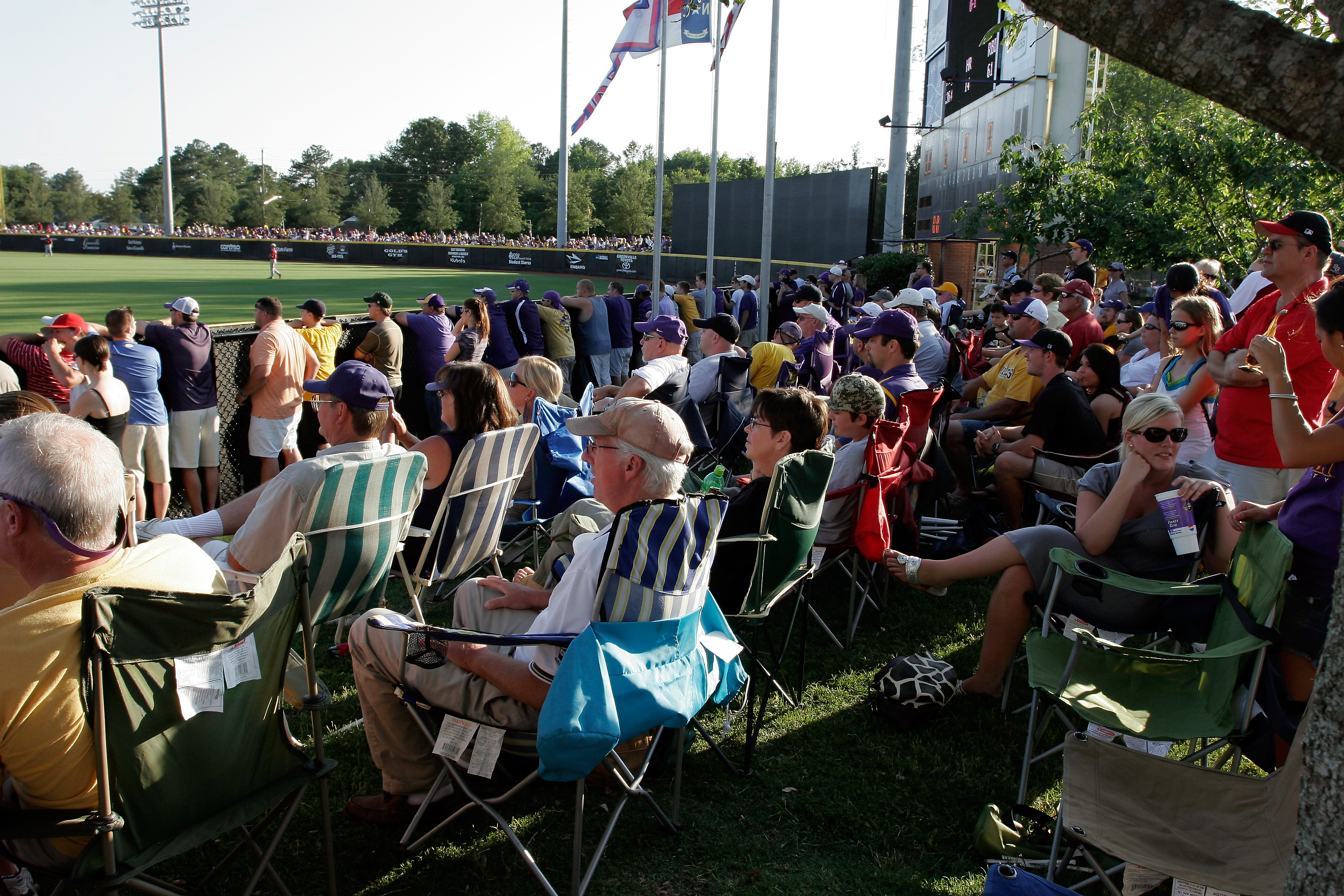 The Murphy Center, a 52,475-square-foot edifice, houses the strength and conditioning facility for the ECU athletics program, along with banquet rooms, sport memorabilia, and an academic enhancement center.

ECU's strength and conditioning programs for its student-athletes are based out of the 22,000-square-foot first floor. The Murphy Center was built for approximately $13 million and opened its doors to ECU student-athletes in June 2002. The building was officially dedicated on September 13, 2002.

The second floor of the building features a private dining area for recruits as well as a 9,000-square-foot banquet hall and large terrace with a view of the football stadium for Pirate Club functions.

Scattered throughout the facility is a stunning array of photo murals, sport memorabilia and trophies. 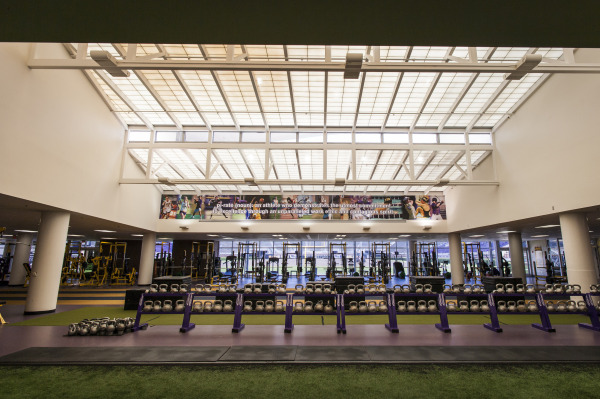 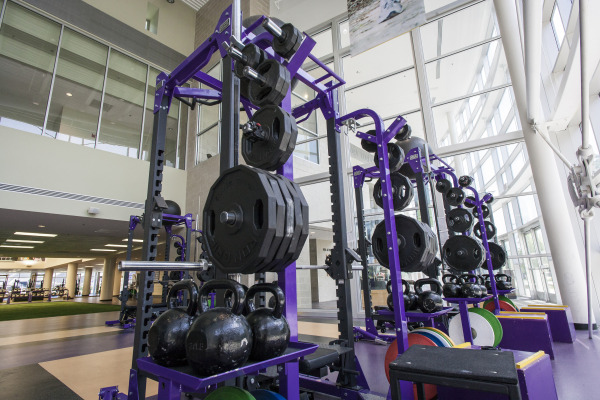 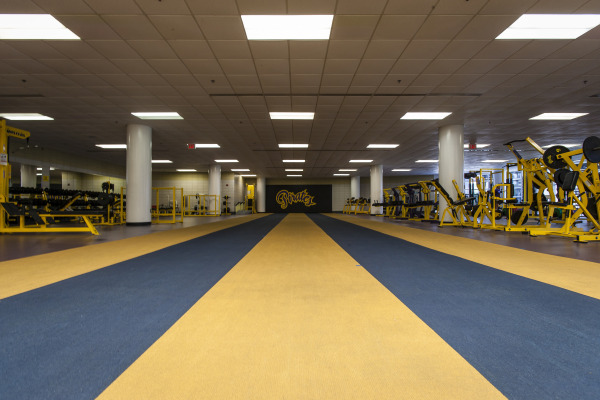